When we say #SingBoldly, it goes beyond the singers onstage. It’s an empowering call to arts organizations to envision a better future for our art form. River City Opera was founded in 2019 to set the new standard for opera and bring an adventurous and bold perspective to the classical arts. By amplifying diverse voices and creating an equitable and inclusive community for both artists and audience, opera will truly be for all.
River City Opera is a 501c3 non-profit corporation. 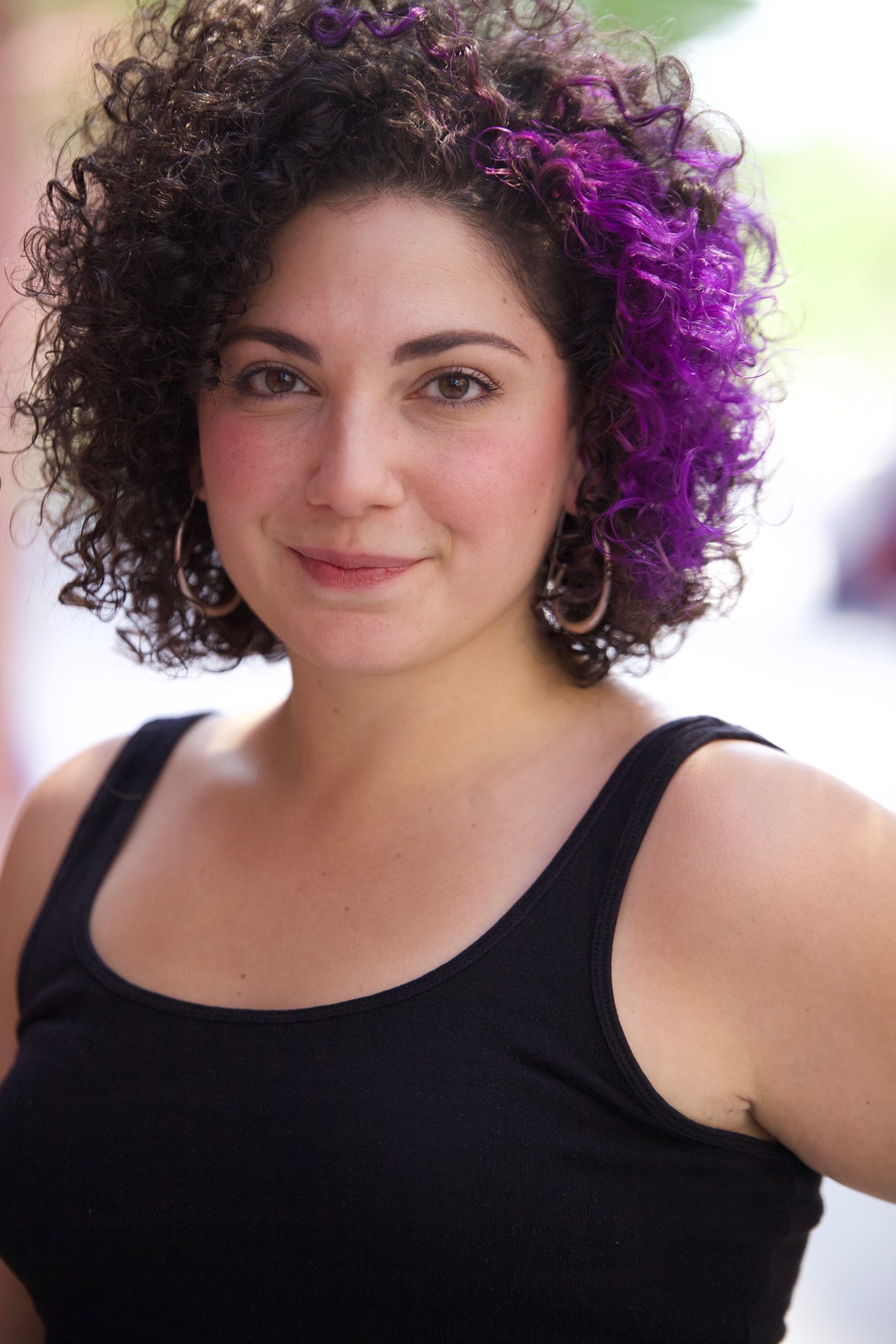 Jessica Harika
Artistic Director & Co-Founder
Jessica Harika (she/her) is a Richmond born and New York based director and producer. A fierce advocate for River City Opera’s mission to use non-traditional venues to reach new audiences, Jessica has directed and produced productions ranging from the traditional to the experimental for City Lyric Opera in New York City, the Janiec Opera Company at Brevard Music Center, The Pit – NYC, The Duplex Cabaret, Capitol Opera Richmond, and more. Most recently, she has been working with playwright Justin McDevitt to bring his new work, Honey Fitz, to life. This fall Jessica will direct and produce The Wagner Project, a re-imagination of Wagner’s Wesendonck Lieder with soprano Lacey Jo Benter and pianist Brent Funderburk to premiere in both NYC & LA. She holds degrees from Virginia Commonwealth University and The New England Conservatory. When she’s not putting up a production, you can find Jessica baking, crafting, or stirring up a favorite cocktail. Jessica Harika’s website 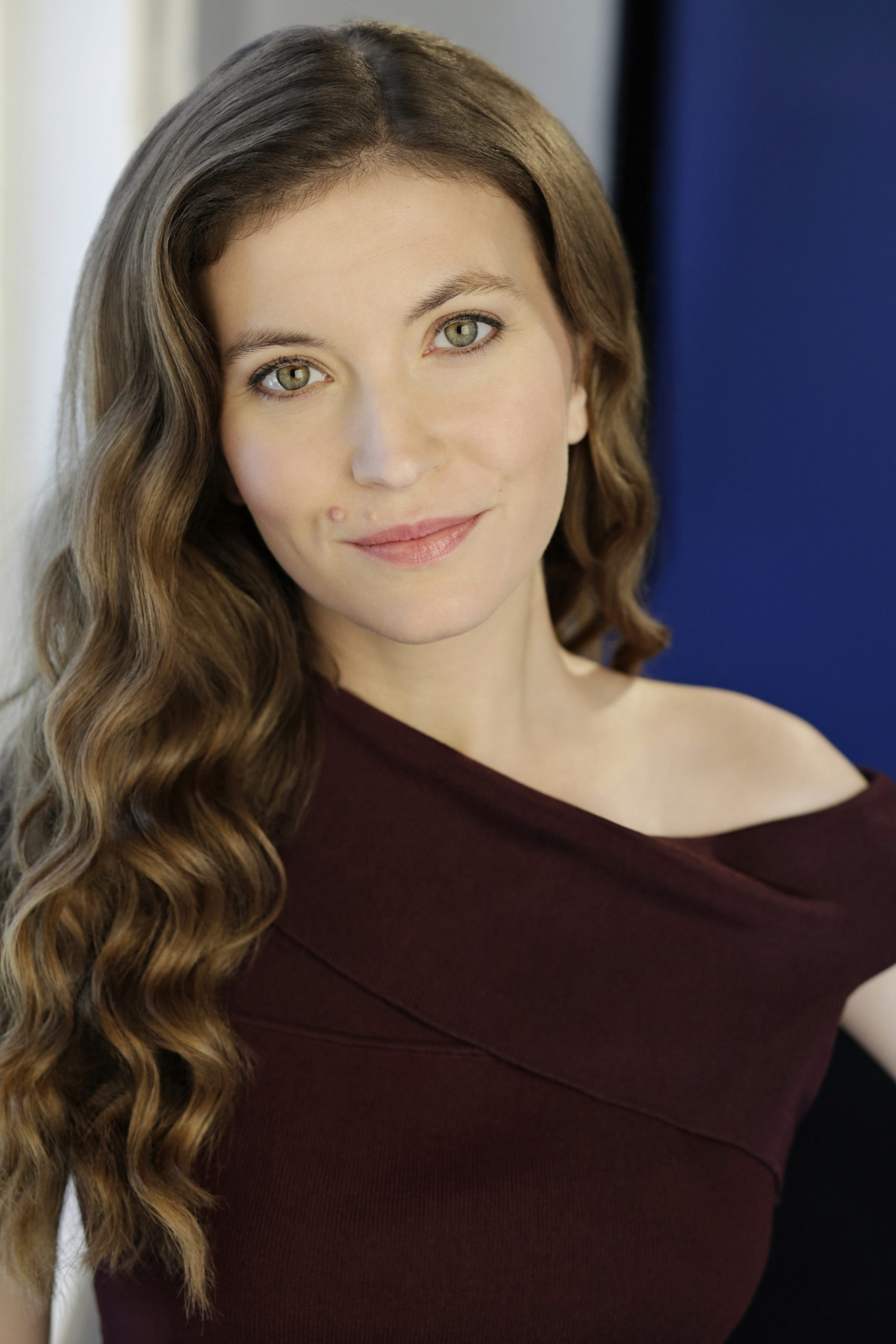 Melanie Leinbach
General and Executive Director & Co-Founder
Melanie Leinbach (she/her) is a New York City based arts manager. She brings a decade of work experience in opera to RCO from performing and production management to patron services, administration, and development. Melanie previously worked as a Production Manager and later Associate General Manger for Boston Midsummer Opera and performance work with various companies including Barrington Stage Company, Tri-Cities Opera, Loft Opera and Natchez Festival of Music.
Melanie is excited to bring innovative operatic performances to her home state of Virginia and proud to be part of River City Opera and Richmond’s thriving arts community. 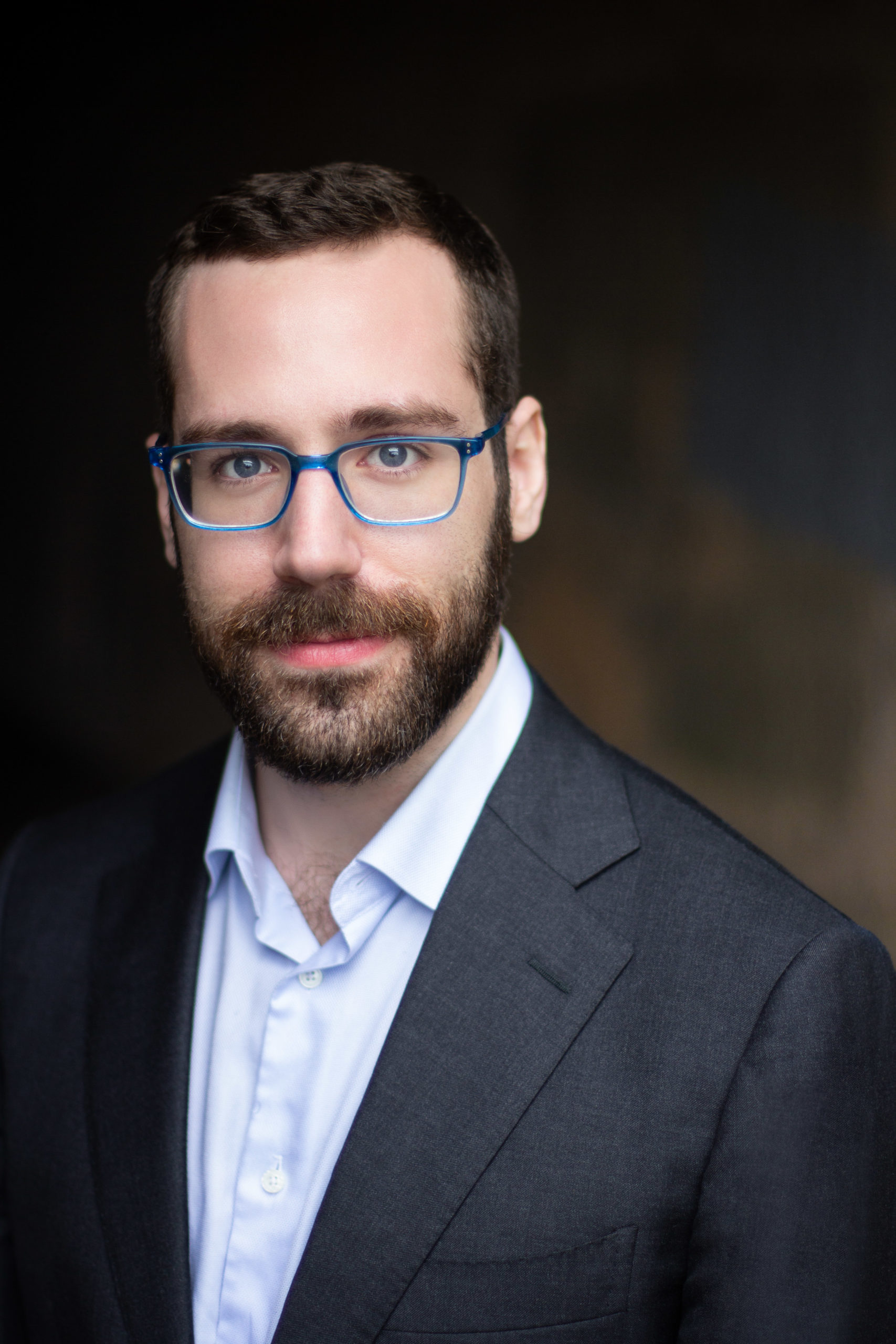 Jonathan Heaney
Music Director & Co-Founder
Jonathan Heaney (he/him) is a pianist, vocal coach, and conductor based in New York City. Much of Jonathan’s work has been focused on reimagining operatic classics through updated settings and immersive venues. He served as the first Music Director for City Lyric Opera, a company focused on bringing new artists together with new audiences, and has recently joined On Site Opera as both pianist and assistant conductor for their site-specific, immersive stagings in some of NYC’s most exciting and unusual spaces. Jonathan has also served as a conductor and coach at the Juilliard School, Manhattan School of Music, Seagle Music Colony, the Janiec Opera Company at Brevard Music Center, Opera Lucca, and Classic Lyric Arts in Novafeltria, Italy. He earned his bachelor’s degree in piano performance, summa cum laude, from Washington University in St. Louis, and his master’s degree in vocal accompanying from Manhattan School of Music under the tutelage of Warren Jones. Jonathan Heaney’s website 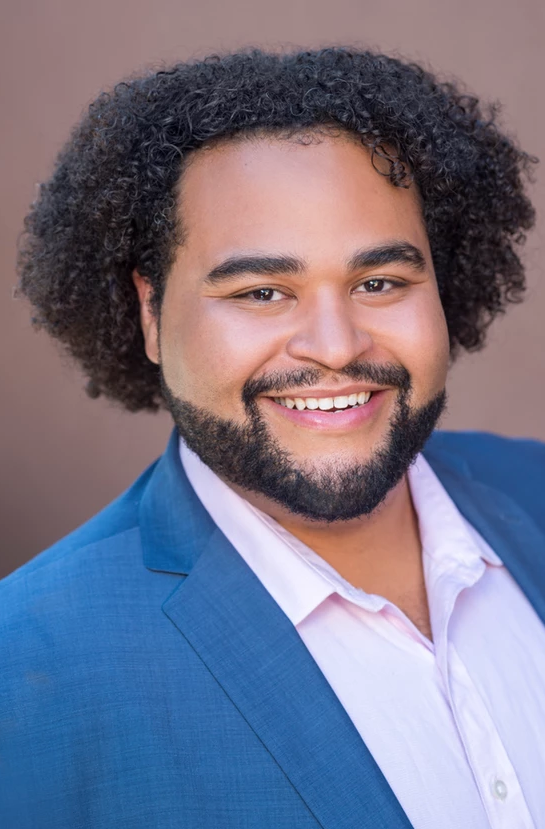 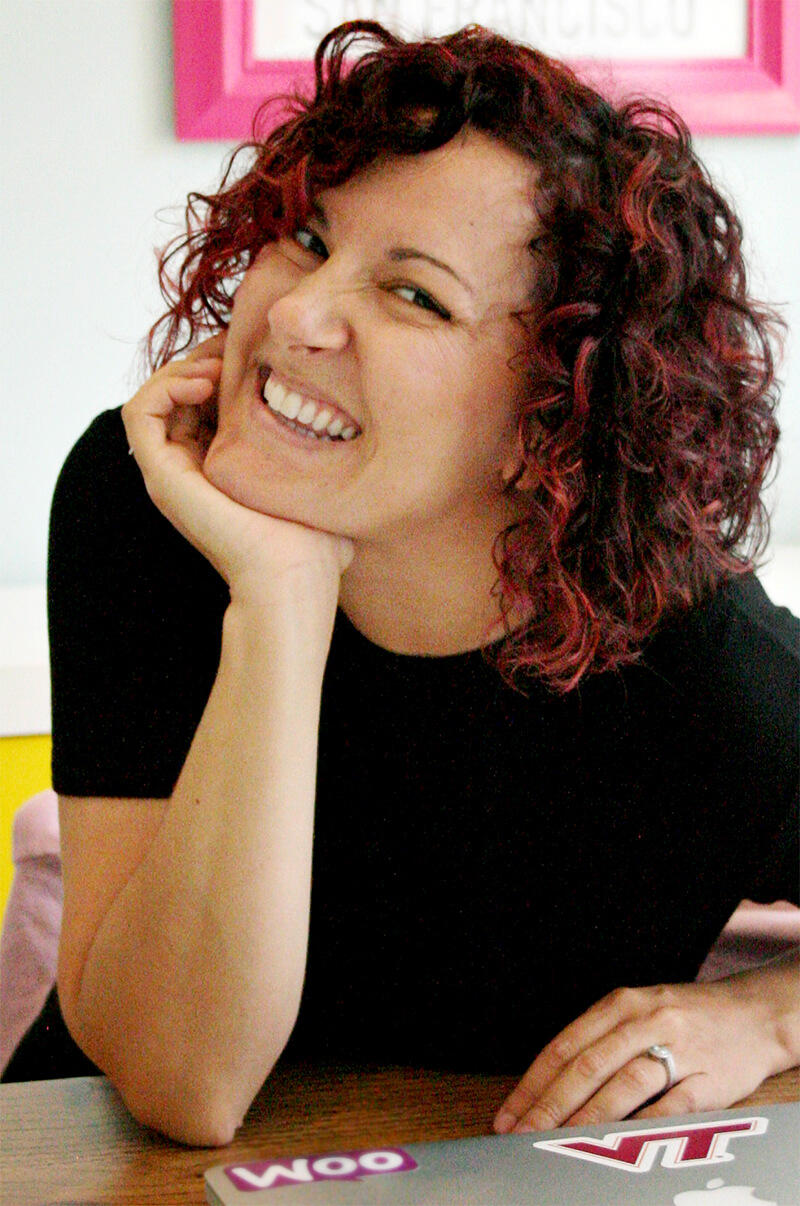 Sara Lloyd
IT & Web Director
Sara Lloyd (she/her) is the founder of Snark Studios, a web consulting firm specializing in BS-free business strategy and web development. Sara focuses on building a web presence with purpose, not just a pretty website. She hasn’t sung publicly since 8th grade chorus class, but is a practiced shower singer (probably alto, but that’s just a guess), and an enthusiastic supporter of bringing the classical arts to diverse audiences. She is excited to be a part of the River City Opera team and support the mission via her own passion for building businesses on the Internet. Sara has a degree in Business Information Technology from Virginia Tech. Snark Studios 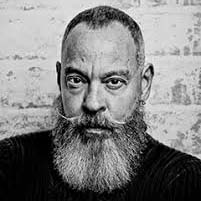 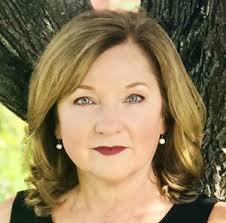 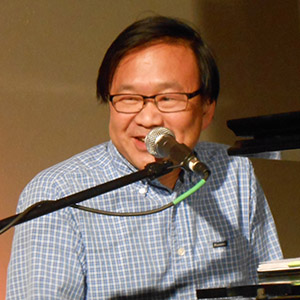 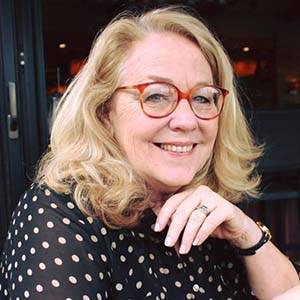 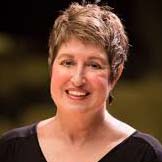 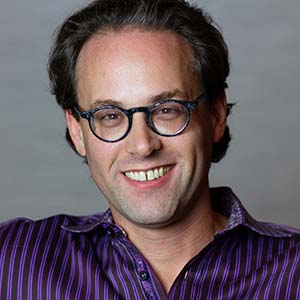 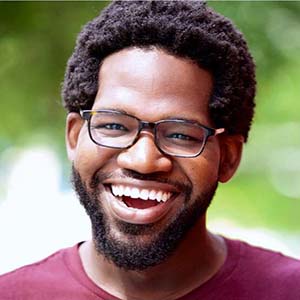 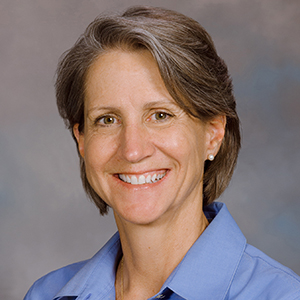 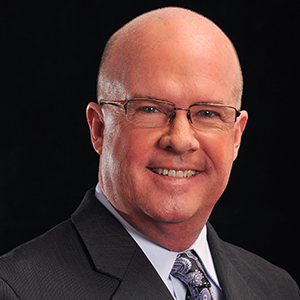 River City Opera brings an adventurous and bold perspective to the classical arts by disrupting the operatic status quo & removing barriers between the audience and the performer.

Sign up to hear about our inaugural season performance: